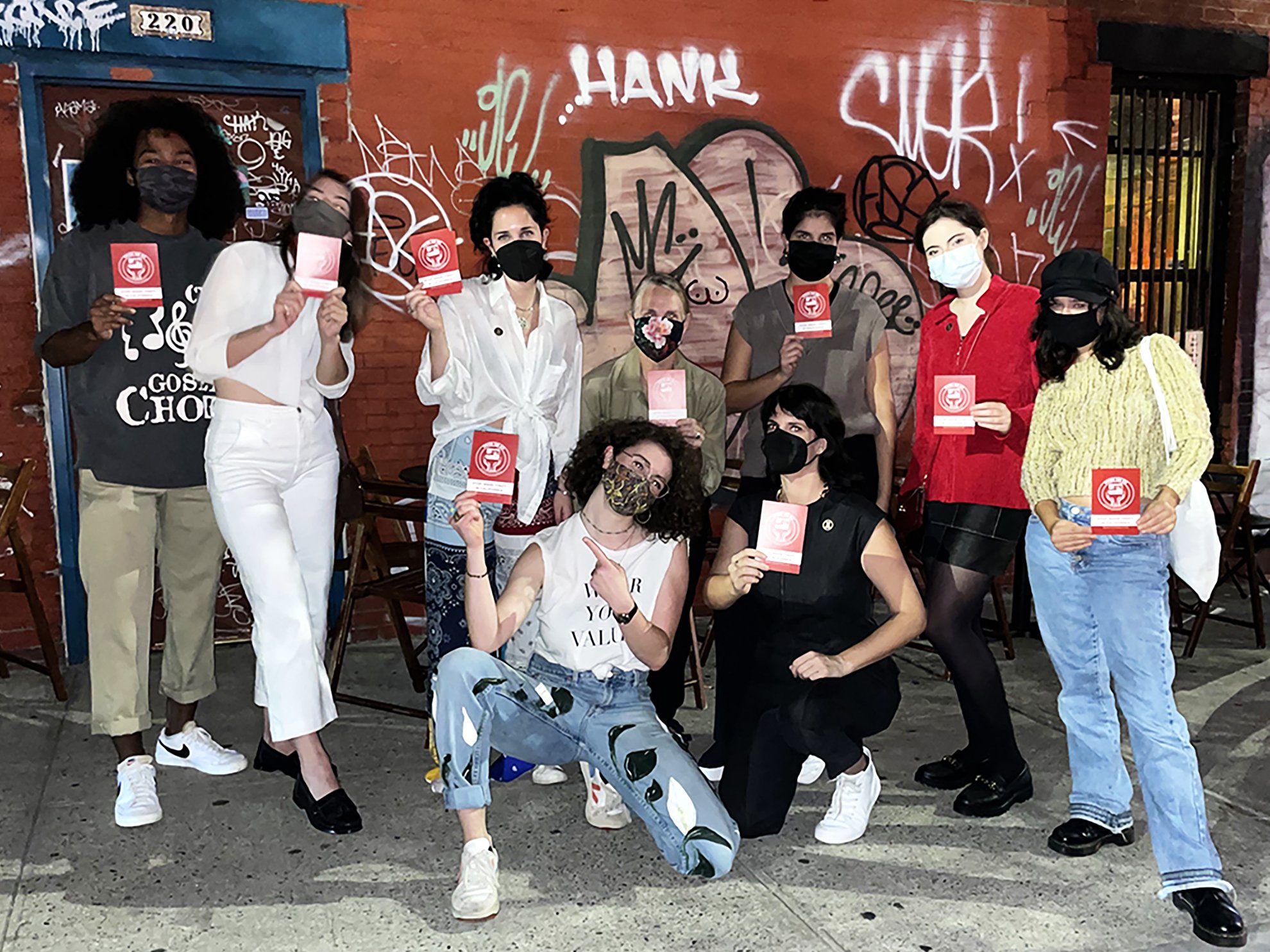 The Garment Worker Protection Act (SB62) is a bill that was decades in the making. The signing of SB62 last week came as a monumental moment for the garment-producing industry, as the bill at last declared joint liability for fashion brands in ensuring that California garment makers are being paid at least a minimum wage for their work.

SB62’s formal introduction into the law-making circuit began in early 2020 (then known as SB1399), after being co-authored by California Senator Maria Elena Durazo. Despite a year-long effort of campaigning, California state legislature failed to pass the bill at the end of 2020.

However, leaving garment makers to continue earning as little as $2.68 an hour wasn’t an option. In 2021, the bill was reintroduced with a unique coalition backing it who were determined to see it passed this second time around in California legislature — and their efforts, of course, paid off. On September 27th, 2021, Governor Gavin Newsom signed SB62 into law.

So who was behind this long-term advocacy work? In short, it took an army.

With SB62 making the California Chamber of Commerce’s “2021 Job Killer List” and active opposition from the American Apparel and Footwear Association, knowing the fate of the bill was impossible from the beginning. However, this didn’t stop the Garment Worker Center, who led the way in pushing forward the worker-led bill with no hesitation. Knowing its importance, we at Remake quickly joined on as allies in the fight for fair and legally-enforced wages for garment makers in the state of California. And the support didn’t stop there.

Over 150 fashion businesses stepped up to show their support for the bill, sharing their beliefs that an ethical future for fashion must start with brand accountability. Fashion brand supporters included larger names in the sustainable space, such as Reformation, Cotopaxi, and Known Supply, as well as a slew of small, ethical brands that saw the bill as an opportunity to help level the playing field for fashion businesses in California.

Fashion brand Christy Dawn permitted the use of its storefront space for an SB62 postcard signing event that helped galvanize Los Angeles community members in showing support for the bill. This postcard signing event was one of many hosted by Remake, with others occurring in San Francisco and New York City over the course of the summer. In total, over 1,500 postcards in support of SB62 were sent to Governor Newsom from an array of citizens, models, designers, and business owners invested in the future of the fashion industry, demonstrating the power of citizen advocacy. Over 22,000 concerned citizens signed petitions put out by the Garment Worker Center and PayUp Fashion backing the California bill — and signatures came in from around the globe, not just Los Angeles.

Support arose in the world of higher education as well, with over 50 fashion professors from top schools supporting this new vision for an ethically-driven fashion industry via an open letter that was published online and circulated widely. Over 50 additional civil society, labor, and human rights organizations also backed the bill, further emphasizing the fashion industry’s need to address labor injustices in the U.S. garment manufacturing sector.

Without a doubt, SB62 was a monumental win for California’s garment workers, who, on average, will now be earning three times more for their work. The impact of this is hard to fathom. Garment workers will now be able to spend more time with their families and rely on wages that will no longer leave them food or housing vulnerable. Responses to the bill’s passage have been emotional, and rightly so.

“For too long, the fashion industry has said, ‘Wages are not our problem. Corporate accountability is not our problem.’ And now, with the passage of SB62, we say, ‘No more.'”

Not only is the this a win for California garment makers — but rather, as ourr founder, Ayesha Barenblat, stated at a celebration rally for SB62 in Los Angeles last week, “This is a win for garment workers worldwide.” She continued, “For too long, the fashion industry has said, ‘Wages are not our problem. Corporate accountability is not our problem.’ And now, with the passage of SB62, we say, ‘No more.'”

The passage of SB62 harkens a new era. While the bill solidifies California as a sustainable frontier for fashion, its enactment serves as a blueprint for the industry at large.

Remake is a registered 501c3 non-profit organization that exists to shed light on the human rights violations and climate injustice being caused by the fashion industry.

We send out once-a-month updates packed with free sustainability resources, information on our advocacy campaigns, and the latest ethical fashion news.